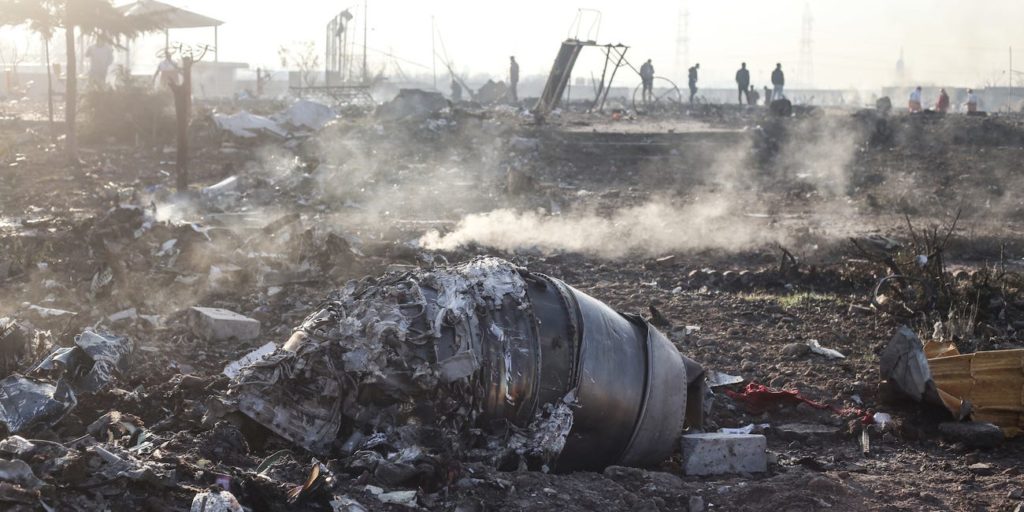 was a scheduled international passenger flight from Tehran to Kiev operated by Ukraine International Airlines (UIA). On 8 January 2020, the Boeing 737-800 operating the route was shot down shortly after takeoff from Tehran Imam Khomeini International Airport.All 176 passengers and crew were killed. The airplane was shot down by the Islamic Revolutionary Guard Corps, which attributed it to human error, with Iranian president Hassan Rouhani describing the accident as an “unforgivable mistake.”